At Asher, we believe in hard work and giving credit for that hard work. So we decided to try something new in 2016: honoring a heavy-hitting A-teamer as employee of the month. January’s recognition goes to art director and interactive developer Brandon Peat. 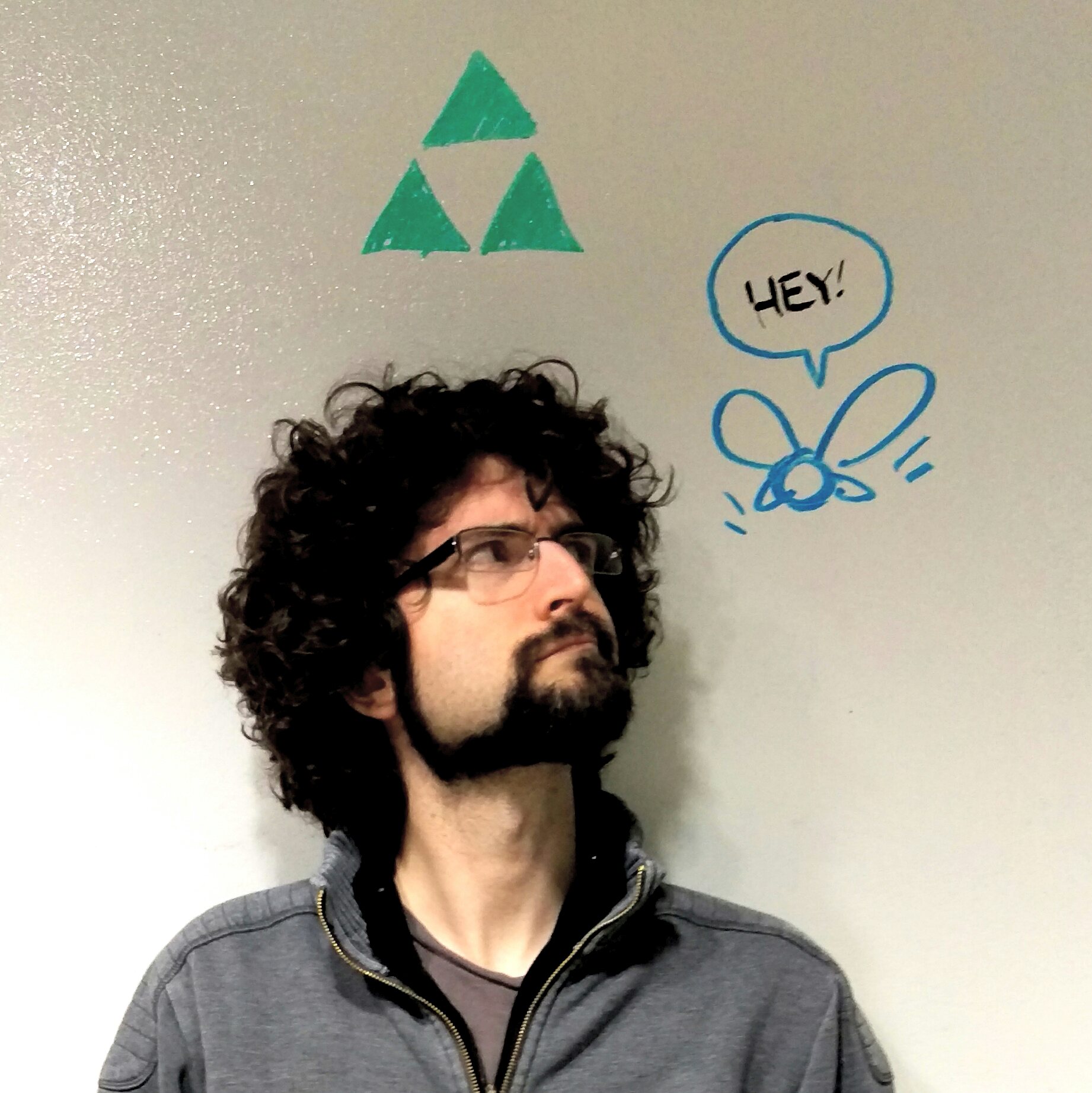 Peat was selected for this award for his exceptional business thinking regarding Asher profitability into the rest of 2016 and beyond. Well, and his super cool hair didn’t hurt either. Don’t know Peat? Here are five things that make him tick:

• Emma, his stalwart ally against the forces of chaos (their three boys)

• Stars, both of the Trek and Wars varieties

• Being technically correct: the best kind of correct