Quenching the World’s Thirst.
One bottle at a time.

Here’s the thing. We’re in the business of creating uncommon solutions to common challenges. Our approach can be pretty straightforward. But we’re also capable of exercising some fairly radical thinking even for the most grounded of brands.

What happens when we’re successful? We demonstrate interesting new ways to communicate the truth. All of a sudden people begin to listen. And respond.

It’s not easy. But it is rewarding.

While Asher has experience across a broad range of categories, we’re especially proud of our depth of knowledge in the five core competencies outlined below. And although each challenge our clients bring us is a little different, we always respond in the same way: with the type of uncommon solutions that deliver results. 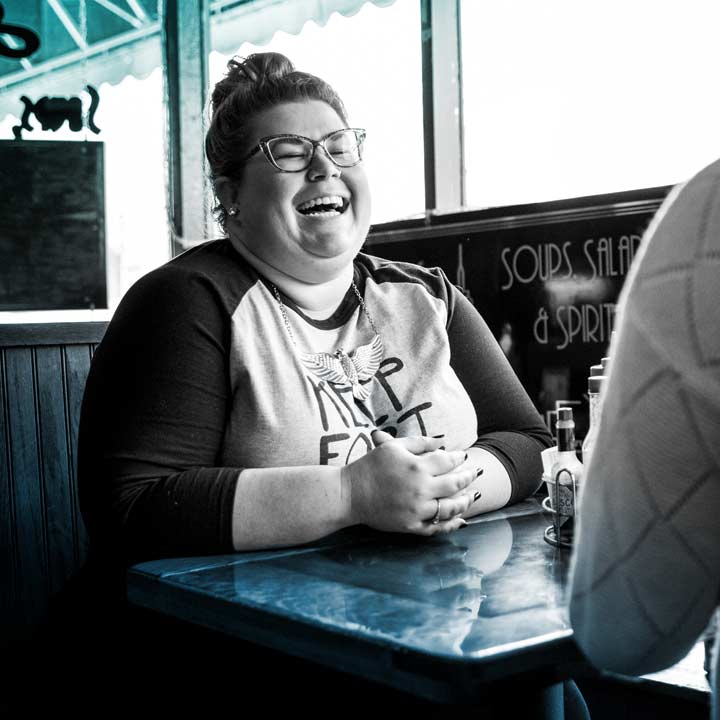 Get To Know Us

Since 1974, Asher has worked in every facet of marketing strategy with a focus on specific market segments. Learn more about our services and areas of expertise. 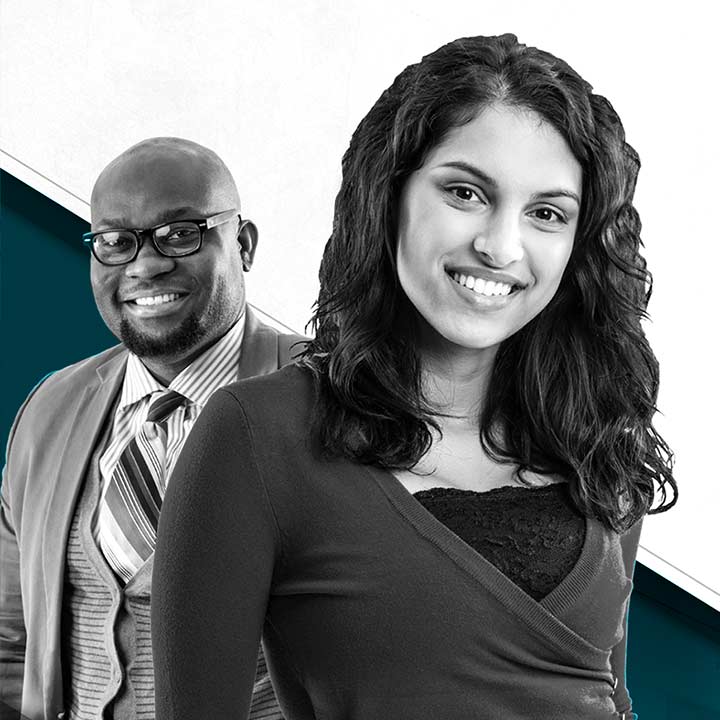 Ultimately, it all comes down to the work we do. See a few examples of how we turn ideas into reality and develop creative solutions to address our clients’ biggest challenges. 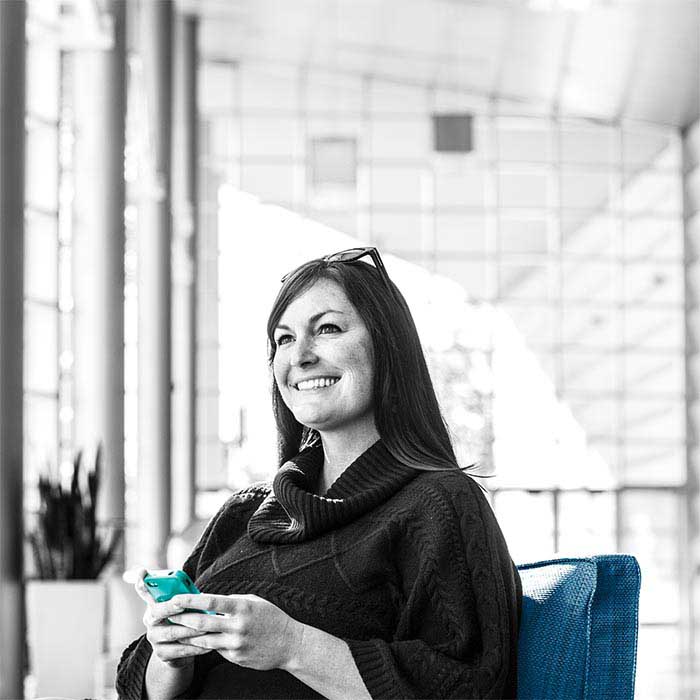 The latest news and posts from the Asher team.

Years ago, when I was just starting my career in higher education marketing, I was preparing to lead a series of focus groups for a public college. The goal was simple: we would share some creative examples with high school students to understand what might resonate with them–and what wouldn’t.

As the date of the first focus group approached, the college’s staff and I evaluated the creative and made predictions about what would score highest with the students with whom we were to meet. I confidently selected a piece that had a clean, modern design, just the right amount of copy, and stellar photography. Also, because it featured a faculty member, I thought it would set the institution apart in terms of quality, personal attention, and career relevance.

Guess which piece finished dead last with the focus groups?

When I considered why I got it wrong, I chalked some of it up to the age difference between me and the focus group participants. In my late thirties at the time, I assumed that the design qualities that attracted me might be very different from what teenagers might appreciate. But as I listened to the comments in the focus groups, I learned a lesson that has stayed with me–and been validated over and over again ever since.

When students are considering their choices, the determining factor is what they hear from those already enrolled at the institution. If they can see themselves fitting in among the student population, hear authentic stories about what the experience is like, and hear the brand attributes reflected in their peers’ voices, that choice will rise to the top. If not, the institution has little chance of recruiting them–despite any accolades it receives, any campus amenities it touts, or credentials its faculty can claim.

This experience continues to inform Asher’s work with its higher ed clients. We’re proud of all the creative we develop for colleges and universities, but we continue to encourage them to put student stories at the center of their recruitment efforts and develop new ways to connect students to prospects. A few examples of this work include:

None of this is to say that faculty profiles, academic accolades, completion rates, and job placement statistics are valueless. However, nothing is as compelling as the power of student stories. As Jonah Berger says in Contagious: Why Things Catch On, “People don’t think in terms of information. They think in terms of narratives. But while people focus on the story  itself, information comes along for the ride.” And when college and universities focus on student stories, prospects themselves often “come along for the ride” all the way to enrollment–and beyond.