One of the biggest influences on an individual’s personal health is the decision to quit smoking. Asher developed several multimedia campaigns for the Montana Tobacco Use Prevention Program with one common goal – increasing the monthly volume of calls to the Tobacco Quit line.

The initial launch was so successful in increasing calls that portions of the media campaign were extended several additional months. Ultimately, the synergy of the campaigns resulted in calls increasing by 96%. 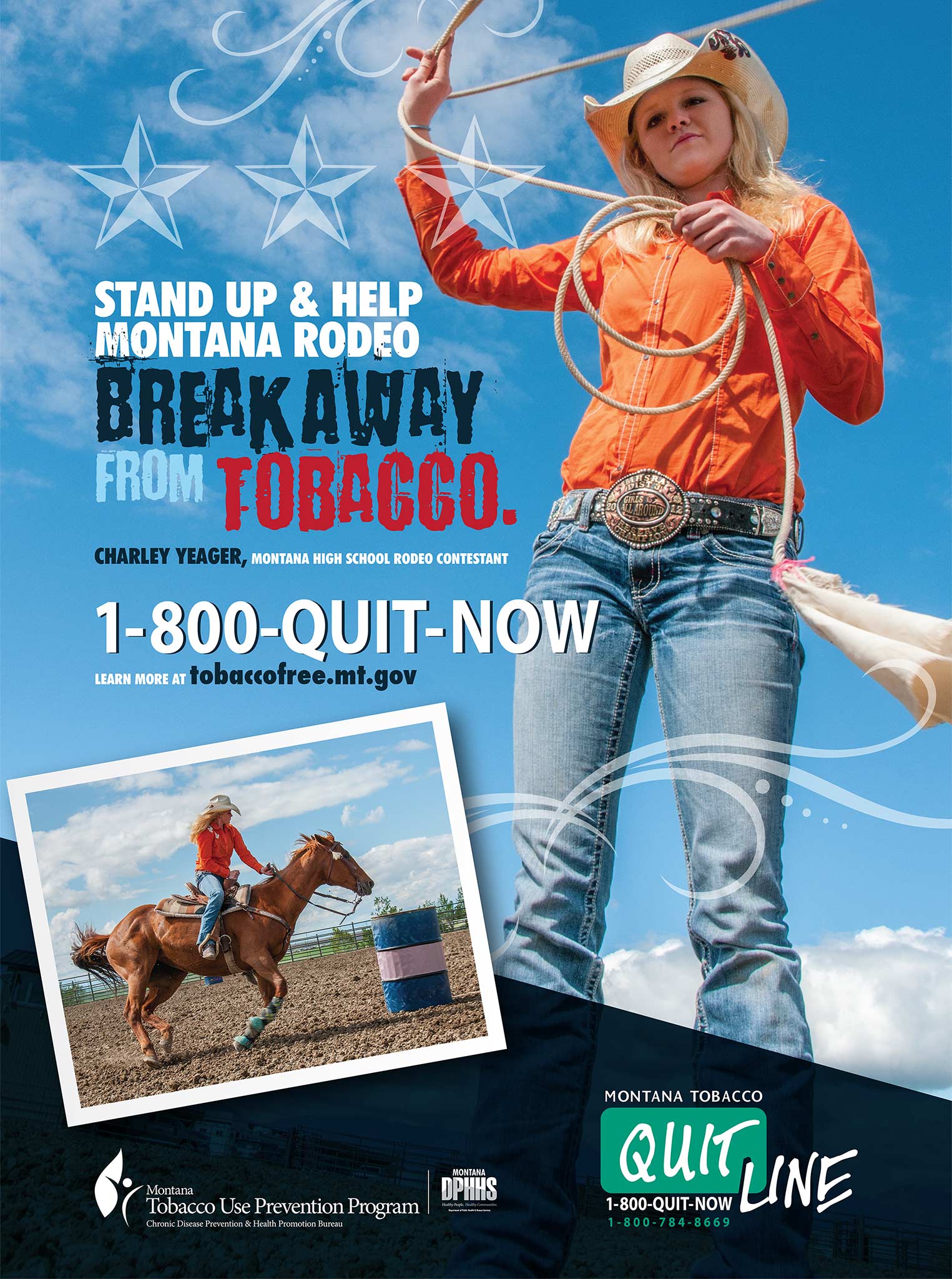 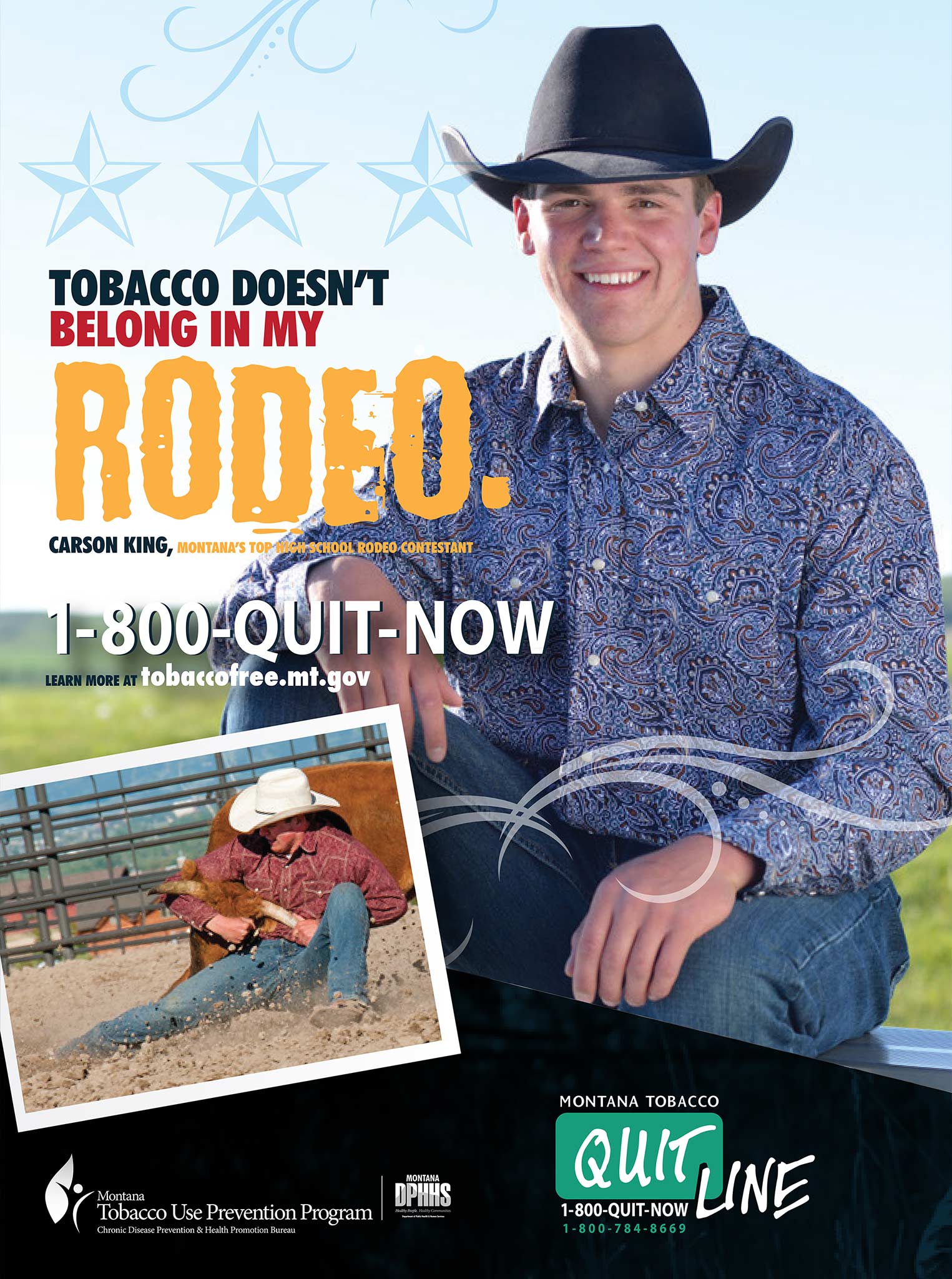 Poster Campaign
As a government agency, we know the importance of working effectively and sustaining credibility. Asher has focused our message, streamlined our media campaigns, and strengthened our mission. 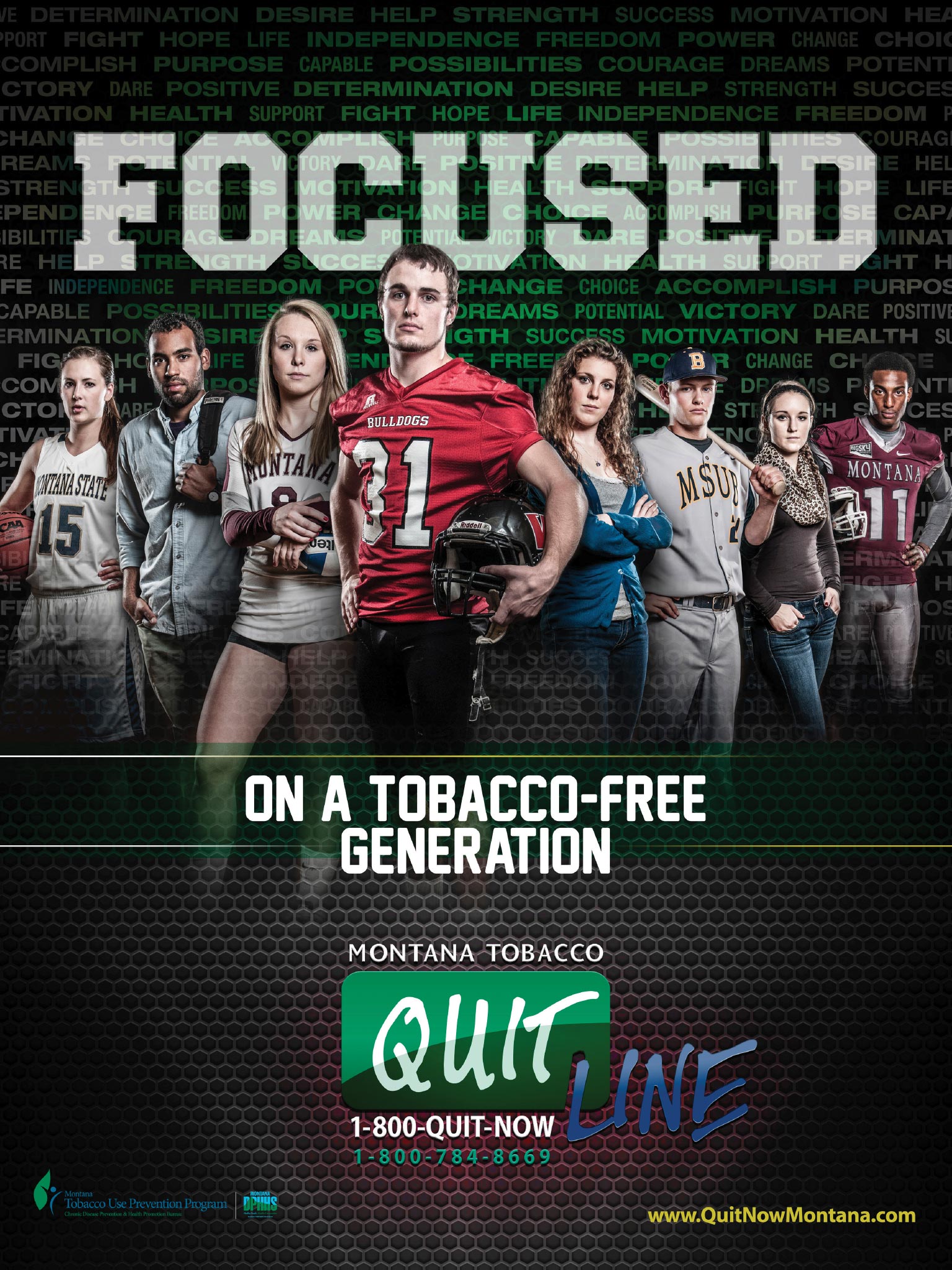 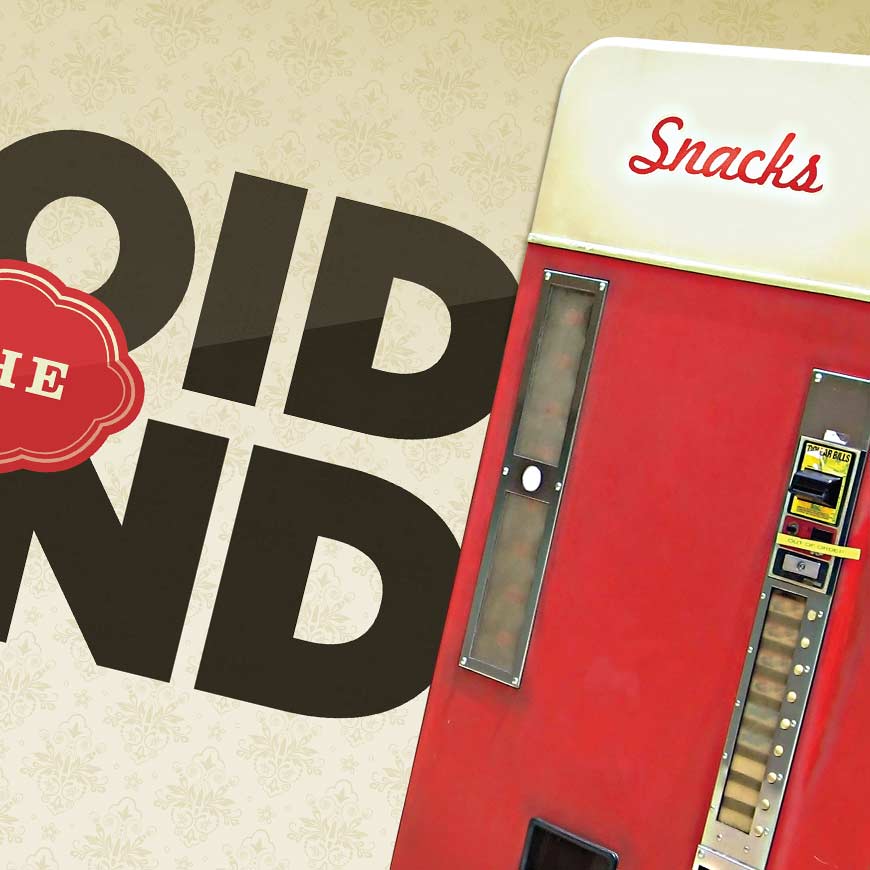 Subway
Out of Home & Print 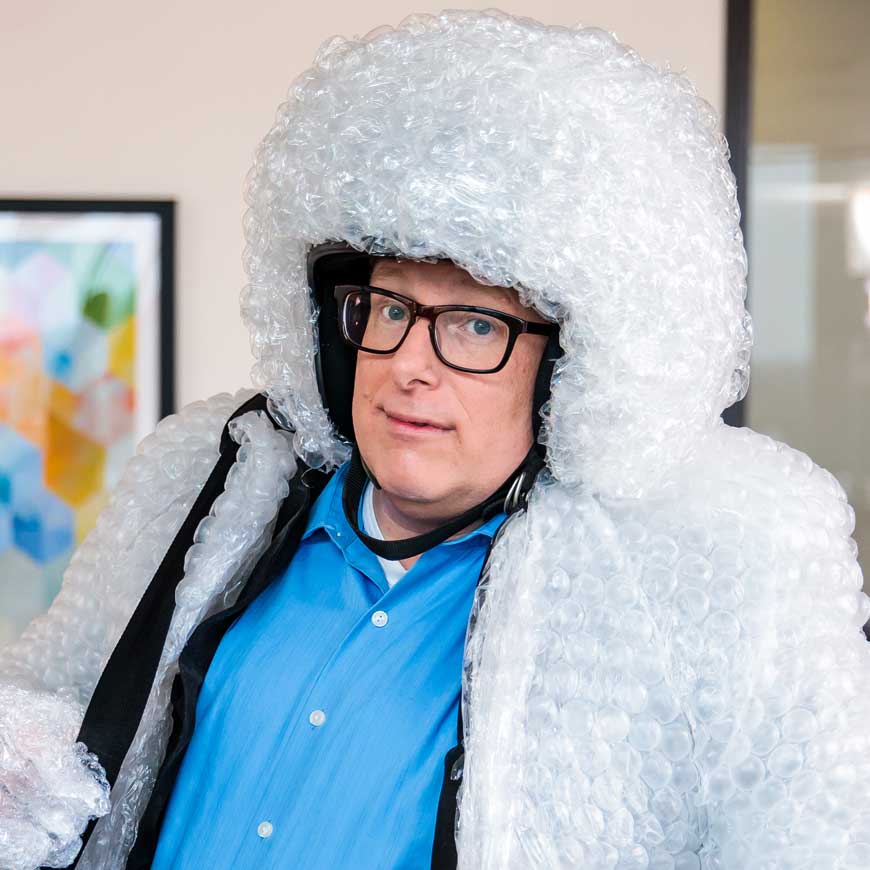 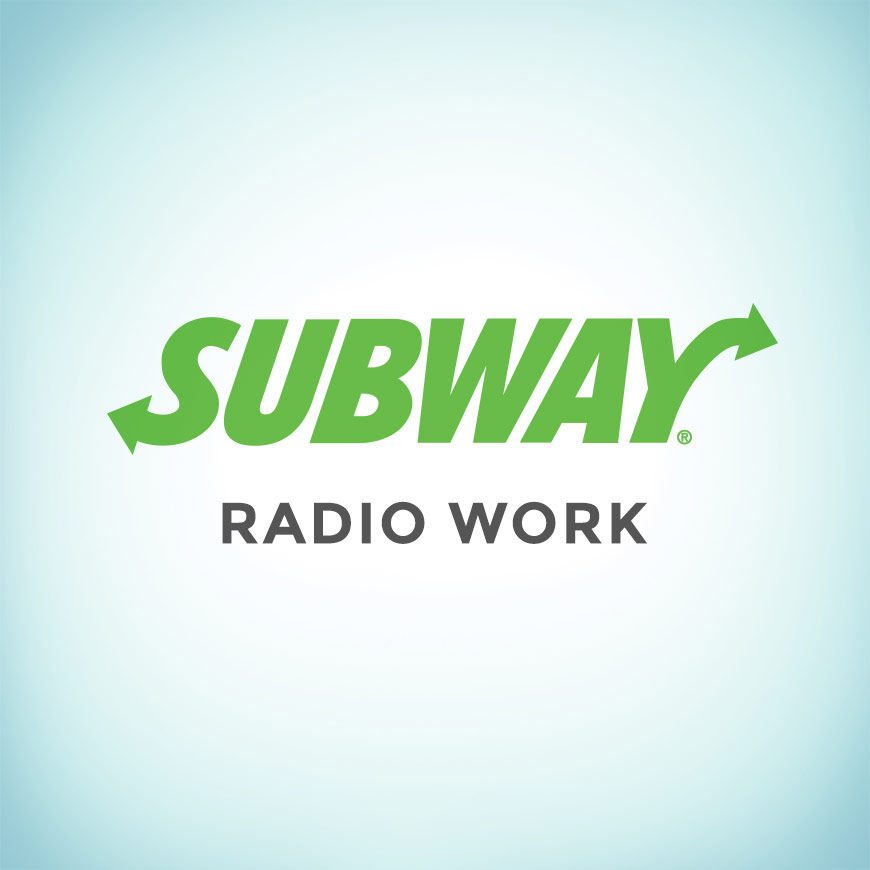 Asher’s innovative approach “brought the federal government together in one room” for the benefit of the West Virginia Community and Technical College System.