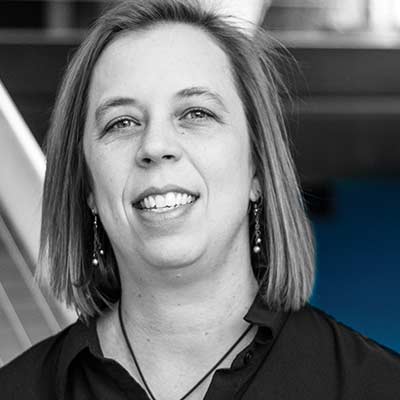 All Work, Media, The A-Team

Over the past several years, we’ve seen a sharp shift in how people consume media, with traditional media being eroded by its digital counterpart. “Must-see-TV” mentality is a thing of the past, replaced by on-demand and time-shifted viewing. TV is, indeed, everywhere, anytime. If you miss the Thursday-night lineup on NBC, you can watch it later online or via DVR. We still want to watch our favorite television shows, but now we can watch them on our own schedule.

Traditional radio has also been affected by the digital momentum, having to share airtime with streaming services such as Pandora and Spotify. And the newspaper industry has taken the biggest hit, with circulation declining year after year as people move to digital editions and other online news sources.

That being said, traditional media is still a major player when it comes to delivering the greatest reach potential for most media campaigns. The key to maximizing reach is to buy the best of both worlds at the right time. The typical adult aged 25-54 is still watching live television and listening to terrestrial radio, according to Nielsen ratings. We can count on high-profile programs such as “The Walking Dead”, “Survivor”, “NCIS”, etc., as well as sports programming to draw a large live audience. We can also count on that same audience to be surfing the web as they’re watching their favorite show. It’s no longer either/or. You don’t have to pick a side because each side complements and often enhances the other. Media is being consumed on multiple platforms at all hours of the day and night, and the media mix of today needs to reflect this complex intersection and overlap among the continually emerging platforms.

As Anthony Juliano says, there are many benefits to choosing digital versus traditional media, but it would be foolish to use a one-pronged approach and ignore the tested value of traditional broadcast.  “As the media landscape evolves, the key is to integrate your efforts,” he says. “Understand that there are real reasons behind the shifts in media consumption, but know also that traditional media isn’t dead—at least not yet. By being open to the best of both, you can prioritize based on the only thing that really matters: what’s best for your customers and prospects is generally the best choice for your company, too.” 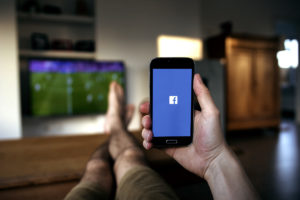