As a digital media buyer and planner, you are faced with a new challenge every time you receive a media requisition in your inbox. Twenty-plus years ago, buyers and planners were limited to media mixes that included TV, radio, print, and out-of-home. Along came the internet and with it a whole new approach to advertising. The internet has made it more important than ever to know your audience before you plan a campaign. The slightest bit of information can mean the difference in reaching exactly who you need to… or not. 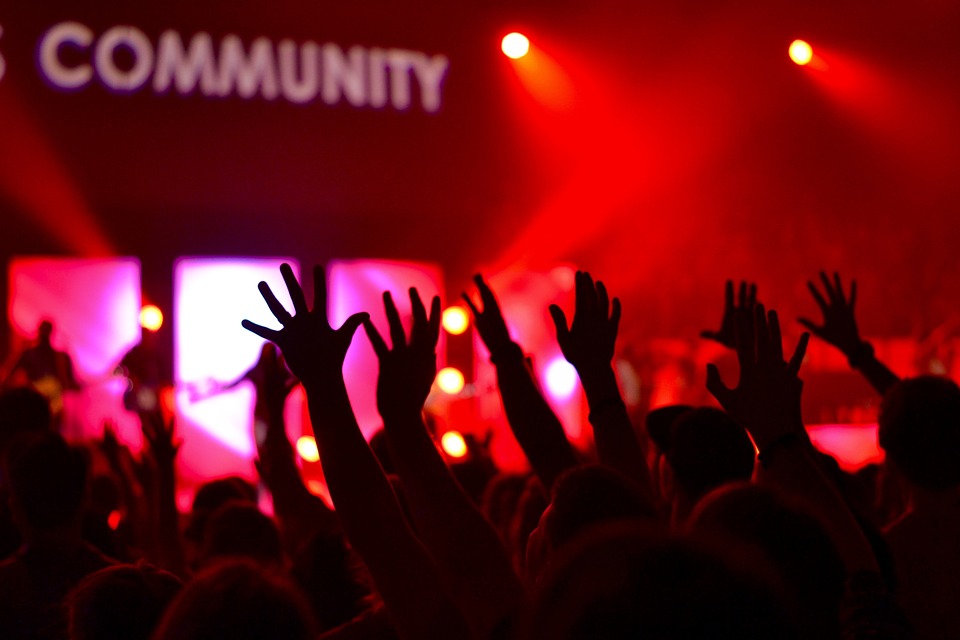 Figure out the interests of your community to build your audience.

A project that recently came across my desk involved a request for only digital advertising with a relatively small budget. I was tasked with recommending a three-month plan to drive sales using only digital ads focused at a very niche audience in North America. If sales increased month-to-month, so could the budget. Previously, the client ran some ads but didn’t have the time/resources to build a strong campaign on their own. Knowing the audience likes, interest, and behaviors allowed me to structure a campaign on Facebook that really has knocked it out of the park.

The ability to target the audience with the finite data we had available about them is absolutely the key to this campaign’s success. Knowing the consumers’ interests and behaviors allowed us to highly relevant ads on the right networks at the right time. This finely tuned targeting enabled our campaign to served half a million ads with a click-through-rate of 1.79%–well above the industry standard.

No matter the budget or goal needle you’re trying to move, don’t under estimate what a well thought-out digital ad campaign can do for you.