How COVID-19 Is Affecting Media Consumption 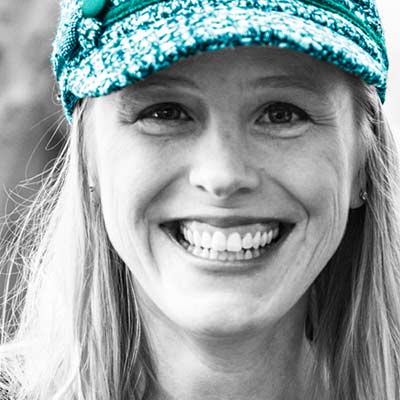 How COVID-19 Is Affecting Media Consumption

I’m working from home. In the background I’m listening to the 4th Disney+ streaming session of Frozen 2 of the day. Media consumption has changed in my house in the last few weeks.  We’re streaming all day long–Disney+, YouTube, Netflix, Amazon Music, and Pandora.  As people are hunkered down in their homes working remotely, caring for children, or suddenly unemployed, the way they are consuming media and the amount of media they’re consuming is changing.
In these uncertain times, people need the news. Comscore looked at approximately 40 news sites and discovered that the week of March 9th was the highest week of visits to news sites this year. Local news programming experienced a 7% lift in viewership between early February and the week of March 9th.  Cable news viewing increased 73% over the same week last year, primarily driven by a surge in daytime and early fringe viewing.

As more and more people are staying home and practicing social distancing, Facebook is seeing a surge in usage, primarily with their messaging services: voice and video calling through Messenger and WhatsApp.  Twitter and TikTok are also seeing a spike in usage. Users are getting their news and staying connected with each other through all forms of social media.

Time spent streaming went up 12% the week of March 16th over the previous week, with platforms like Amazon, Hulu, HBO, and Vizio all reporting increased viewing. Vizio saw a 40% increase in viewing sessions week over week of March 16-March 22. Live streaming platforms such as Twitch are also seeing spikes as people look for entertainment and replacements for live sports. Hours streaming Twitch increased 15% in 3 days.

With increases in streaming and internet usage, internet congestion is high. YouTube announced beginning this week, videos will begin playing in standard definition to lower bandwidth usage. This is a move that YouTube, Netflix, Amazon and others have already made in Europe.

While media usage is increasing, advertising demand has decreased as industries and businesses affected by this crisis are holding back their advertising dollars. Travel, hospitality, and tourism have stopped advertising. Google “hotels in Vegas” and not a single advertisement appears in the search results. Other industries are shifting their messages:  Jimmy Johns is selling fresh bread; Crocs is donating footwear to healthcare workers.

The changes we are seeing in media consumption are similar to what we see during other crisis situations such as hurricanes and snowstorms, however, the length of time these spikes in usage will last is unprecedented.  As Elsa would say, we’re venturing “Into the Unknown.”