2017 is bound to be a big year for advertising – and with a new year comes new trends. Here’s what Asher’s Digital Team thinks is coming – or leaving – in 2017.

Mobile Will be Bigger Than Ever – Anthony Juliano, VP General Manager

While it’s not a new phenomenon, mobile will only become more important in 2017 (consider, as just one example, the likelihood that you’re reading this on a phone). This Search Engine Land post provides great background, but the bottom line is that there is no longer much of a distinction between the “mobile” Internet and the rest of the Internet. Accordingly, it’s critical to understand how to connect with your audience when they’re on a phone, how that’s likely to be where a majority of interactions take place, and how different those are from other interactions. In short, we need to be more concise, relevant, and responsive than ever before if we hope to eventually earn the right to have the more substantive interactions—the kind that convert transactional relationships into mutual, lasting trust.

We spend about 50 hours a week with our devices. That’s more than we spend at work or asleep. The average American devotes over 10 hours a day to a screen, and these screens are getting smaller and smarter. The popularity of wearable devices (smartwatches), AI (Alexa and Siri), and mobile is creating a break in the digital advertising cycle. Retargeting relies on cookies stored on devices when we browse the web. When a customer visits a website on their smartphone during their commute then visits again on their work computer, advertisers haven’t been able to track their online relationship with a customer between these devices. This is an issue given that 60% of U.S. online conversions start and end on different devices.

Fortunately, two major players in digital, Facebook and Google, are upping their game in 2017 with cross-device retargeting capabilities. The year of 2017 may be the year advertisers are finally able to reconnect with past site visitors despite the data gap created by cross-device online behavior.

I love animated ads. I’ve been designing and developing digital ads since 2008 (when I first cut my teeth on Flash CS3) and have transitioned to HTML5 over the past couple years. It’s extremely difficult to communicate an effective message via digital ads without animation. But I think we’re going to start seeing a lot less of it.

Every client wants to know: “Did the ads work?” Digital ads are directly measurable in a way that Don Draper could only dream of. And as noted here and elsewhere, HTML5 animated ads don’t necessarily have a better CTR than static ones. They also take longer to produce, so their ROI needs to rise accordingly.

We’ve seen mixed results with our clients, but our top campaign performers have often been social media ads, not HTML5 (give or take Facebook’s questionable metrics). As always, we will be closely monitoring our buys through 2016 to see which networks, placements, sizes, and formats perform best.

Animated ads will always have a place in a campaign. That extra polish invokes a sense of quality and can raise the perception of your brand. But HTML5 may be best used by giant brands who don’t need to watch the ROI needle closely.

2016 was the year live social video was at the end of the fingertips of anyone with a Facebook or Instagram account. Periscope was the first to get live social media video out to the masses, especially on Twitter. But Facebook Live, and now Instagram Live, are game changers and 2017 is going to be the year the feature really get its footing.

The excitement and novelty of Facebook Live are wearing off going into the new year. Users have had time to try it and see what’s working and what’s not. Now, brands will use live social video in more sophisticated ways. Live content will be more polished, and the idea of “we should go live just because we can” will (hopefully) be well on its way out.

Apple and Google have realized that their native messaging apps are under threat from third-party apps such as WhatsApp, Snapchat, and Facebook messenger. We saw some upgrades to their messaging apps in 2016 with the introduction of message responses, screen effects, and a larger selection of emoji. However, we expect to see greater integration of the messaging app for both Android and iPhone in 2017.

With both Apple and Google focusing on your wallet, we expect to see text payment capabilities in 2017, allowing users to send and receive money quickly and seamlessly. We also expect greater peripheral information to be added into messages. This year, we saw iPhone add flight tracking support to its messages where you could text your flight number to a friend with an iPhone and they could click on the message and see the real-time status of your flight. You should also expect to see automatic calendar integration and weather notifications for events your friends message you about in 2017. We also expect messages to add more photo and video capabilities similar to Instagram and Snapchat. In 2017, plain old texts may be a thing of the past.

It’s a tough pill to swallow for advertisers and media buyers alike, but audiences are moving away from traditional TV. This didn’t happen overnight: since 2010, it’s been in steady decline for each age group except Adults 50-64. The two largest declines in time spent watching have been people 12-17 and young adults 18-24, down about 40% each.

The good news is that users are consuming more video content than ever before on more devices than ever before. Digital video has the ability to incorporate new experiences in ways older content formats haven’t, just as broadcast TV offered more than radio, just as and cable offered more than broadcast TV. In 2017, media buyers and advertisers must continue to find unique ways to reach users with video content. The days of relying solely on traditional TV (broadcast and cable) spots are behind us.

As technology innovation and knowledge grows, we find new and interesting outlets for marketing opportunities. Virtual reality and augmented reality began to grow in popularity in 2016. As 2017 approaches, they’ll continue to improve and provide users with new opportunities.

For example, Snapchat has a new feature called World Lenses. Different animated objects and shapes interact and overlay over the surroundings through the camera lens. With other technologies similar to Snapchat, we can expect to see growth in this media feature in the new year. 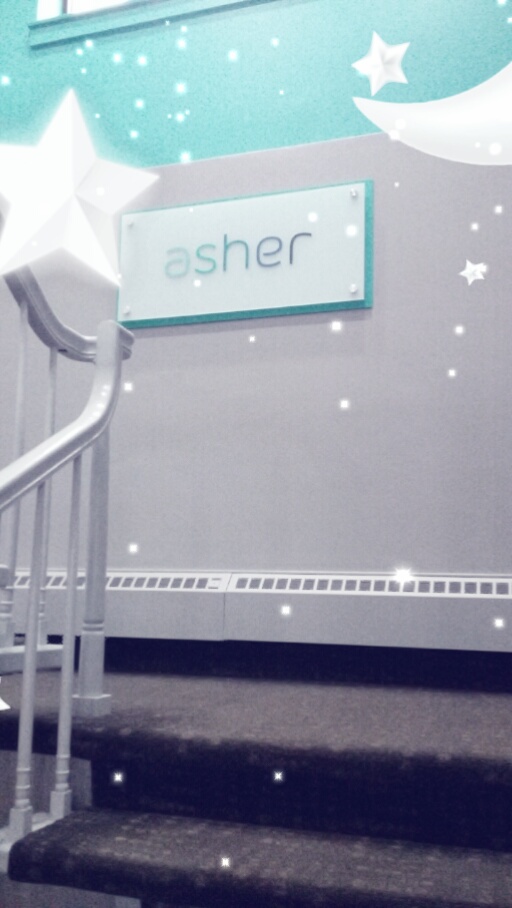