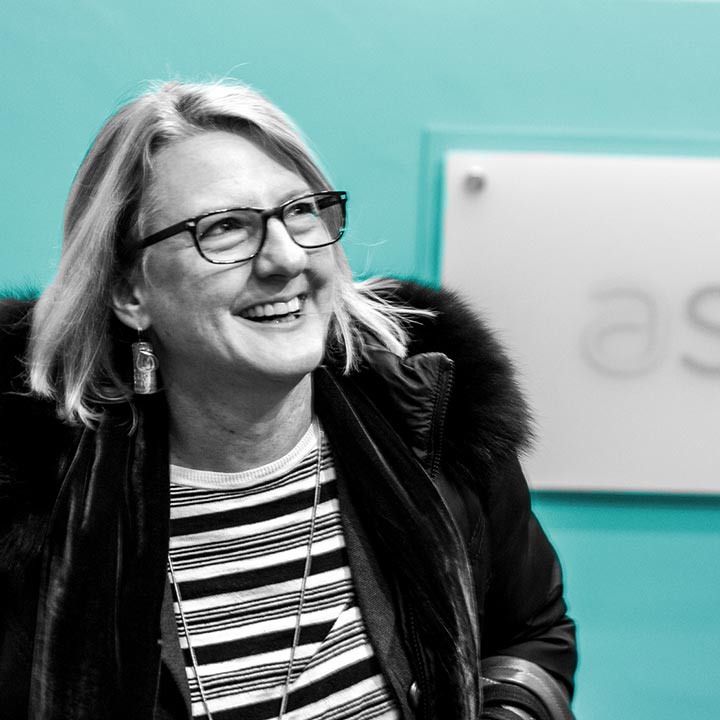 This summer, Asher was honored to help launch a new nonprofit, the Responsible Battery Coalition. Formed in April 2017, RBC is committed to the responsible management of batteries across their entire lifecycle, from resource extraction to recycling. Included are lead-acid vehicle batteries found in cars and boats, lithium-ion batteries in electronics, as well as new battery technology that hasn’t been imagined yet. Among RBC’s growing list of member companies: Honda, Ford, Walmart, Advance Auto Parts, O’Reilly Auto Parts and founding member Johnson Controls, a global manufacturer of batteries.

END_OF_DOCUMENT_TOKEN_TO_BE_REPLACED

Getting Involved in Government Has Its Benefits

Getting Involved in Government Has Its Benefits

We learn from our clients every day, and one higher education leader showed us the benefits of good government relations.

Asher is proud to be one of the nation’s most experienced public health communications firms. As such, our Charlestown, W.Va., office is honored to be chosen from a competitive field to participate in the National Conference on Tobacco or Health. The conference, known as “the premier gathering of the U.S. tobacco control movement,” will be held March 22-24 in Austin, Texas. It brings together 2,000 public health professionals to learn about best practices and policies to reduce tobacco use, the leading preventable cause of disease and death in the United States.
END_OF_DOCUMENT_TOKEN_TO_BE_REPLACED