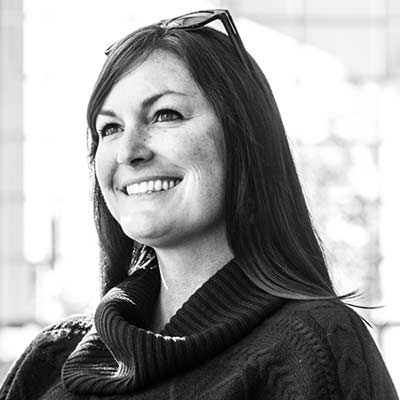 Chances are that if you haven’t hopped on the third-party delivery services bandwagon, then you’re probably waiting for the smoke to clear from the food service wars. The lawsuit against Grubhub for purportedly charging restaurants for non-order calls is gasoline on the franchise fire.
END_OF_DOCUMENT_TOKEN_TO_BE_REPLACED 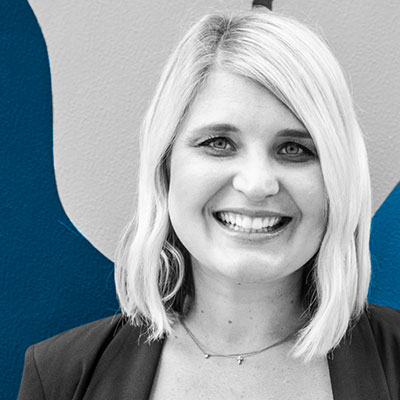 Augmented Reality (AR) is one of the hottest new technologies in the marketing world. It is an enhanced version of reality created using technology to overlay digital information on an image of an object being viewed through a device, such as a smartphone camera.  AR is able to engage your target audience in an unforgettable experience, and it can capture, and more importantly keep, their attention in a unique way.
END_OF_DOCUMENT_TOKEN_TO_BE_REPLACED

The executive team at SUBWAY® identified a plan to launch an Every Day Value platform to lure back lapsed customers and increase frequency of existing customers. It was a $3.50 Sub of the Day (SOTD).
END_OF_DOCUMENT_TOKEN_TO_BE_REPLACED