Asher Agency recently expanded its SUBWAY® Restaurants portfolio with the addition of three central Pennsylvania markets: Harrisburg, Johnstown-Altoona, and Berks County. This brings the total number of markets Asher serves to 62 and increases the restaurant count to more than 5,700. Asher is the number one SUBWAY® franchise agency in the U.S. based on number of markets served.

END_OF_DOCUMENT_TOKEN_TO_BE_REPLACED

Snuffing Out Tobacco Use, One Ad at a Time

Snuffing Out Tobacco Use, One Ad at a Time

If you’re like many people, you’ve been exposed to multiple anti-tobacco advertising campaigns over the years. One that may come to mind is the Center for Disease Control and Prevention (CDC) “Tips from Former Smokers” campaign which features real-life individuals who were former smokers that now live with the diseases and disabilities from it. You’ve probably also seen gruesome, graphic approaches to try to persuade someone to quit like a smokers lungs trying to breathe or a heart struggling to beat. These ads are memorable because of their provocative content and they way they command attention.

Asher works with several health and wellness-related organizations around the country (see our work here), so while we enjoy dissecting why a particular advertisement works, it’s also part of the job. Some elements we consider when looking at anti-tobacco campaigns include the visual aesthetics, personal hook and relevance, conveying facts in a meaningful way, and memorableness.

END_OF_DOCUMENT_TOKEN_TO_BE_REPLACED

Asher is proud to announce that a series of print advertisements it created for Fort Wayne International Airport placed first in the Print Communications category at the Airports Council International – North America inaugural 2015 Marketing and Communications Conference in Nashville, Tenn.

END_OF_DOCUMENT_TOKEN_TO_BE_REPLACED

I’m constantly amazed at the number of established brands that treat YouTube as an on-demand form of broadcast television. Spend any time browsing YouTube, and you’ll see their mistake repeatedly.

Your TV ad may be killer: beautifully shot, with witty copy and great music. But on YouTube, that matters only if your first five seconds are effective. Experienced YouTubers know why.

After the first five seconds, the link to “skip” becomes active. More often than not, I, and the majority of YouTubers, do exactly that and never give second thought to the ad we just left behind.

END_OF_DOCUMENT_TOKEN_TO_BE_REPLACED 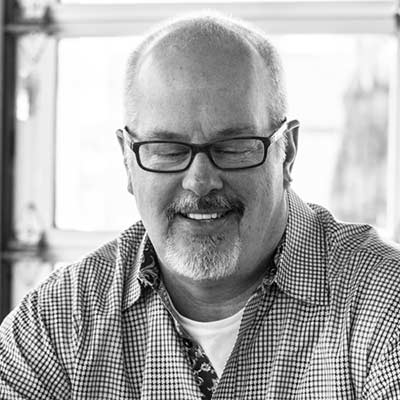